Treetify.inDelivering nature to your doorstep

The Climate Clock shows two numbers. The first, in red, is a timer, counting down how long it will take, at current rates of emissions, to burn through our “carbon budget” — the amount of CO2 that can still be released into the atmosphere while limiting global warming to 1.5°C above pre-industrial levels. This is our deadline, the time we have left to take decisive action to keep warming under the 1.5°C threshold.

The numbers on the clock showed that we have 7 years and 102 days to take urgent action- show the ever-decreasing time window to significantly change our energy systems and economy. The second number, in green, is tracking the growing % of the world’s energy currently supplied from renewable sources. This is our lifeline. Simply put, we need to get our lifeline to 100% before our deadline reaches 0.

Climate activists named Gan Golan and Andrew Boyd installed this project for Climate Week, the “Climate Clock” counts the time that is left to curb greenhouse gas emissions enough to give Earth a 67% chance of keeping the world under 1.5 degrees Celsius of warming. According to the website accompanying the clock, the Climate Clock was assembled by a team of artists, makers, scientists and activists, and is part of the Beautiful Trouble community of projects. The app includes more details about solutions. An interactive tool shows how we can flatten the curve.

Methodology behind the Climate clock.

This clock follows the methodology of the carbon clock made by the Mercator Research Institute on Global Commons and Climate Change (MCC) which uses data from the recent IPCC Special Report on Global Warming of 1.5°C. The report states that starting from 2018, a carbon dioxide budget of 420 Gt of CO2 gives us a 67% chance to stay under 1.5°C of warming. The carbon budget concept is based on a nearly linear relationship between cumulative emissions and temperature rise.

“Earth has a deadline,” the LED screen flickers every few minutes and displays the time we have left to save the planet. This climate clock in New York is intended to be the first of many in major cities worldwide, helping government and citizens “synchronise our watches” around a shared global timeline to reduce greenhouse gas emissions.

Lastly, According to Andrew Boyd, the co-founder of the project, “The clock is a way to speak science to power. The clock is telling us we must reduce our emissions as much as we can as fast as we can. The technology is there. We can do this- and in the process, create a healthier, more just world for all of us. Our planet has a deadline. But we can turn it into a lifeline.” 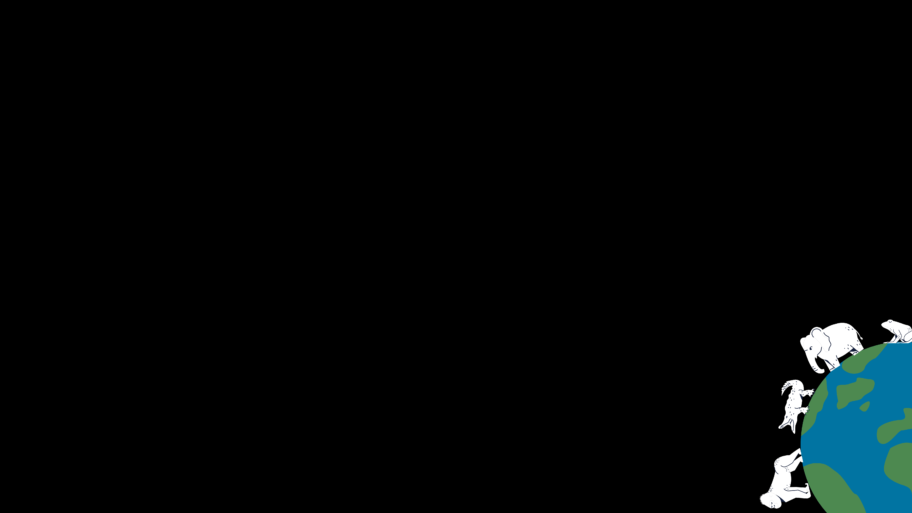